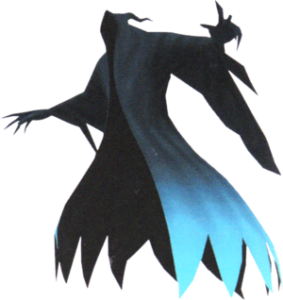 October… the month of Halloween. Spooky events. SQL Server has all kinds of Halloween-ish themed activities like Split Brains, Zombies, Ghosts, Phantoms, and of course Halloween itself. In this post, we’re going to mill about with Phantoms a bit.

Let’s set up a demo to see this in action. First, let’s create our sample data:

Run both code scripts again (Code Script 1 first, and Code Script 2 within 10 seconds). This time, you will see that Code Script 2 completes immediately without being blocked, and when Code Script 1 finishes, it has spawned additional data in its result set. A phantom read in action.

Notice that Code Snippet 2 was executed immediately, however the row that it inserted was not returned in the result set from Code Snippet 1.

And now you know how to dodge phantoms.